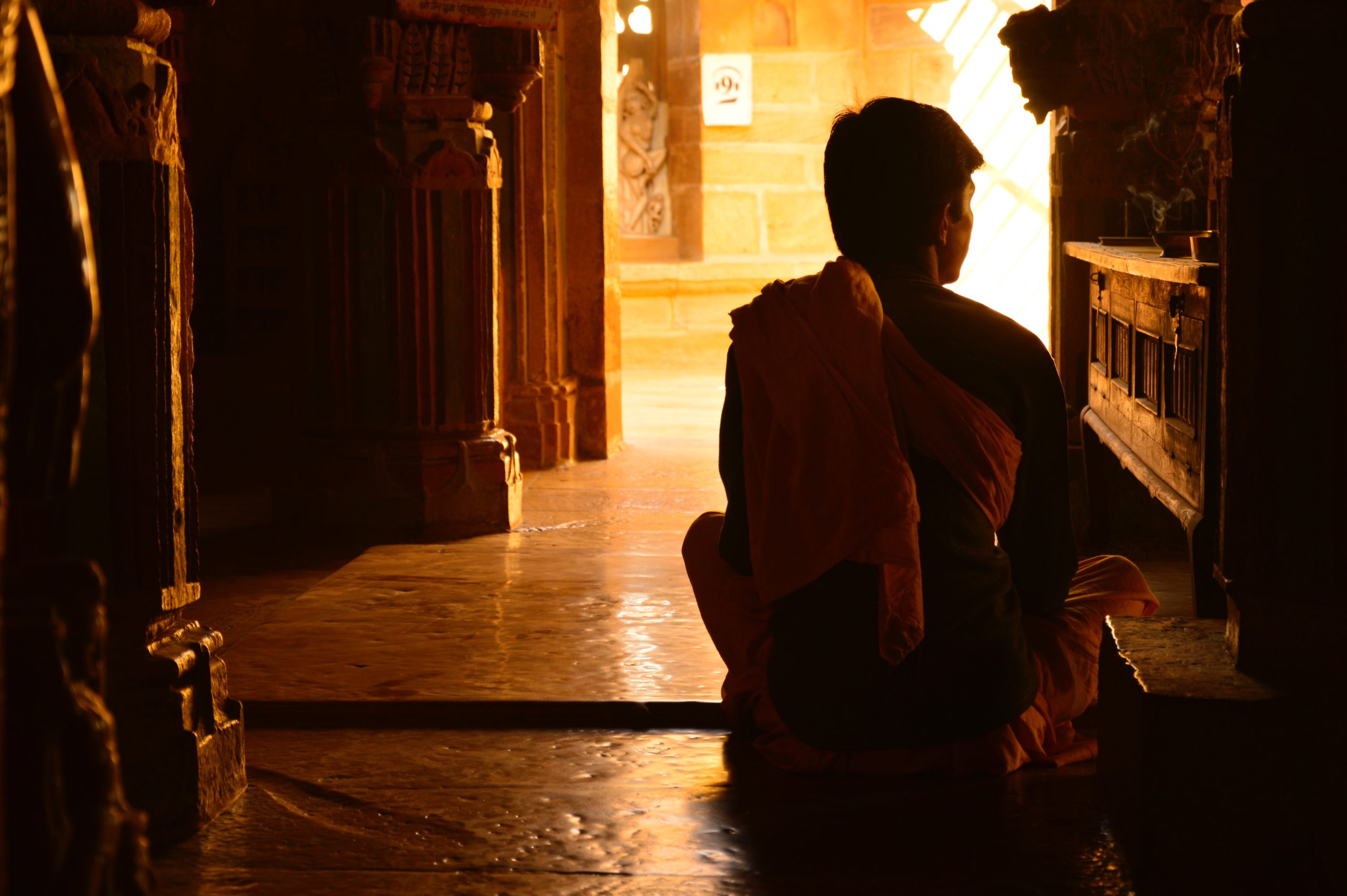 Commendable as it looks from the outside, we need to pay close attention to this urban monk since, in his zealous quest to reach the ultimate goal, s/he may unconsciously be following a self-centered path that does ultimately drive him/her to isolation and depression. In this type of spiritual delusion, the urban monk may exclusively enjoy conversations on spiritual matters, avoid most social events, despise former hobbies, and, to a certain extent, see himself as superior on his chosen way of living life. The urban monk works and lives for his spiritual path, thinking that his personal spiritual evolution is all that matters and the only path to true realization.

However, the urban monk needs to understand that this path is the path of the mountain yogi, the renunciate, the wandering mendicant, and not the path of someone still being part of society. If the urban monk is still living in society, it means that his path is still here and needs to be adjusted to the demands of living in society. How does the urban monk understand all this? It may take years of hardships and suffering and denial. Pain is the ultimate teacher when everything else has failed.

A gentler and wiser approach is to start paying attention to the breath, slowly training the mind to focus and refocus on its harmonious rhythm. We follow it as pelicans follow their leader on their beautiful flying formations. One day, the breath gently invites us to notice our senses and later on to notice our emotions, and finally to notice how we interact with the world around us.

And he will finally understand. He will understand that all those years of focusing on his personal growth have led him into a state of isolation, a most peculiar form of egotism where his quest for enlightenment or happiness had blinded him from the needs of any other creature beyond himself. And he will understand that, even though, he was always preaching about the world being ONE, he was continually failing at the opportunity of placing the needs of others before his own needs. He will understand that too much “personal training” leads to separation whereas too much mindfulness on daily affairs leads to communion.

And then he will focus on mindfully observing every situation he faces in life. It is only there that he can put his training to work. He will still “train” whenever he can, when he has the time, when his mindful observation advises. Training will still be there but it won’t occupy the core of his being anymore. It will be replaced by involvement in the details and messages of life and the creatures that play a role in the game of life. He will no longer be lost in the technique, in himself. Things will finally start to make sense and then he will be able to understand that growth comes only from playing in front of an audience, not from eternally rehearsing in front of a mirror.